Welcome to Craft For The World! Hello friends! Today we brought you the Holly and Lace Doily, an inspiration for you to make at Christmas and make your home more beautiful to receive your family and friends on such an important date that it is Christmas! Of course, we know that it might be a little early to be in a good mood for Christmas, but it is better to anticipate and be prepared for the most favorite time of the year! And that is exactly why we decided to bring this beautiful crochet pattern. Now you want to use other colors, you can’t. After all, this model is made for Christmas, but nothing prevents you from decorating your home, is it?

So, if you combine the perfect colors, it will certainly be amazing! And we must not forget that it is worth mentioning that this is not a simple model to be produced, especially if you are new to the art of crochet. But don’t let that stop you from trying, developing and evolving with a beautiful crochet pattern. I’m sure the end result will be incredible. Of course, the step by step just below in PDF, so let’s learn and make this beautiful crochet pattern and we will also make the free pdf available for download below.

Christmas is celebrated every year on December 25. Some people celebrate Christmas on the turn of the 24th to the 25th; others celebrate exclusively on the 25th. In any case, Christmas, from the point of view of religious meaning, commemorates the birth of Jesus Christ. The origins of Christmas, however, according to the most accepted theory among historians, refer to pagan celebrations that were related to the winter solstice. In the period of the Roman Empire, for example, these festivals were related to the worship of the Undefeated Sun, which was later replaced by the cult of Mithra. The date was appropriated by the early Christians and used to celebrate the birth of Christ. Origin of Christmas – It is difficult to accurately establish the origins of Christmas due to the lack of documentary sources to prove it. Despite these difficulties, studies by historians and archaeologists help us to have an idea about the historical origins of this celebration. The word Christmas comes from the Latin language and refers to the word “natalis”, which means to be born.

Who invented Christmas? The celebration of Christmas as a Christian festival came about sometime between the 2nd century A.D. and the 4th century A.D. The most accepted theory is that the celebration was stipulated on this date as a mechanism to secure more believers in Christianity. Furthermore, the choice of the date occurred because Christians did not know the exact date of Christ’s birth. This is proven by the fact that there is evidence from 200 A.D. in which Clement of Alexandria debated the date of Christ’s birth. In Clement of Alexandria’s writings, there was mention of several dates debated as the date that Christ was born and none of those mentioned was December 25th. Interest in the date of Christ’s birth did not gain momentum in the “Roman world” until around the end of the 2nd century AD. The first mention of December 25 as the date of Christ’s birth occurred in 354 AD with the publication of the Chronograph of 354, an illustrated calendar produced by the calligrapher Philo Philocallus.

This mention of Christ’s birth on December 25 by Photius Philocallus was most likely influenced by a decision of Julius I, Pope of the Catholic Church between 337 AD and 352 AD. According to some historians, it was during the pontificate of Julius I that December 25 was made official as the celebration of Christmas, the birth of Christ. 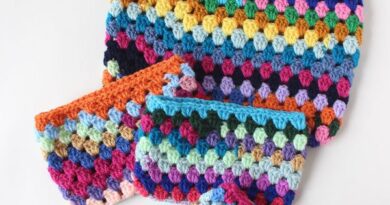 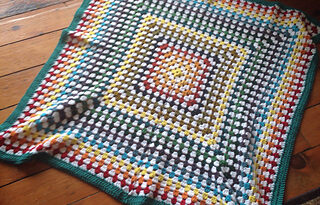