We hear so much about bed and the “accessories” that make it even more comfortable, but… do you know the origins?! These are things we are always seeing, using in everyday life that we never stop to think about where it comes from! Ah, a good bed after a day’s work! Or even without much work. Anyway, in our civilization this is a piece of furniture that cannot be missing for resting. It is made up of several parts and various objects are used on it. And it is about the etymology of these components that we will talk now.

The blankets we use today are made with very different techniques and fabrics than the first ones that appeared in prehistoric times. Back then, our ancestors only needed the skins of bears or mammoths to keep out the cold. 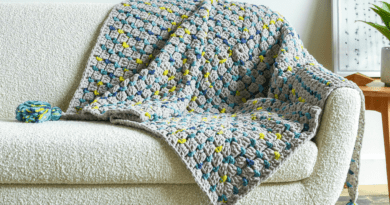 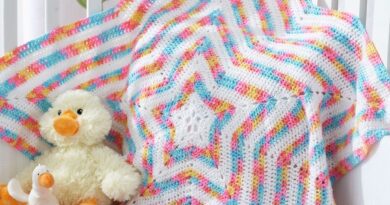